Ted Baker, the cool kid on the block of British luxury fashion. Founded in 1987 by Ray Kelvin, a company that specialises in fine attention to detail, Ted Baker does things their way, with a quirky sense of humour evident. Commonly referred to as Ted Baker London, the humour was rife from the start as Ted was actually founded in Glasgow. In 2002, Ted Baker watches were added to the fashion houseâ€™s collection. Providing watches for men and women, these treasured timepieces combine modern craftsmanship with timeless design, such as metallic bands â€“ such as the Ted Baker â€˜Kateâ€™ range - or leather straps â€“ showcased by the Ted Baker TE10024799 model â€“ both available from our website. With intricate design features such as date windows and 24 hour clocks incorporated into the dials, you are guaranteed to come across unique displays always keeping you informed whilst on the go. Putting world class fashion into high street reach, Ted Baker is affordable whilst offering sumptuous luxury. The utilisation of soft patterning and a variety of colour choice, you'll be sure that Ted Baker provides the timeless accessory to whatever look you crave. 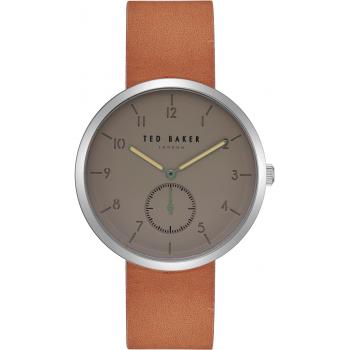 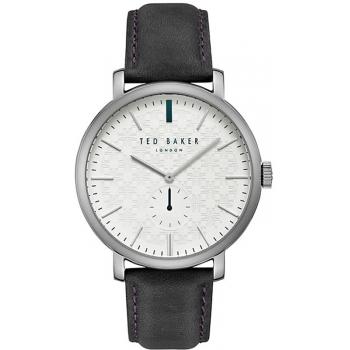 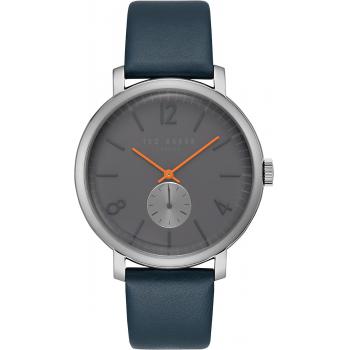 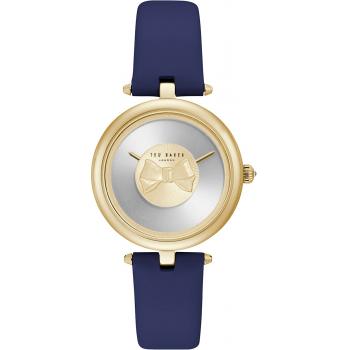 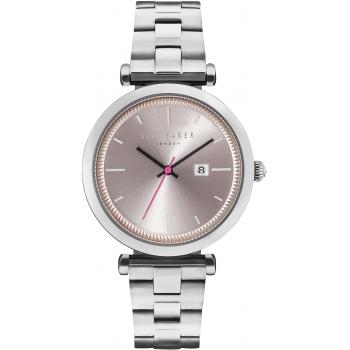 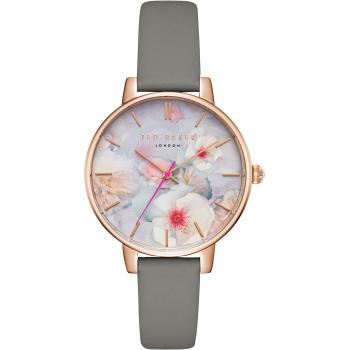