Dame Vivienne Westwood is one of the most powerful women in luxury fashion. Born during the Second World War, Westwood was revolutionary in instigating the punk movement in 1970â€™s Britain. In her own words, she wanted to â€˜put a spoke in the wheel of the systemâ€™. It is this spirit which has seen Vivienne Westwood transform British fashion and after focus on garments, Vivienne Westwood watches now focuses on producing mesmerising watches to boot. Combining British tradition and French opulence in design, Vivienne Westwood provides a timepiece worthy for whatever the occasion, showcasing beautiful creations whilst utilizing state of the art technology. So whether youâ€™re a woman - Bloomsbury Watch â€“ or a man â€“ Holborn Watch â€“ we obtain various Westwood styles to help you stand out from the crowd and shine, just as Vivienne Westwood would want. 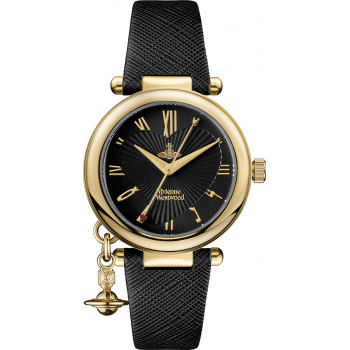 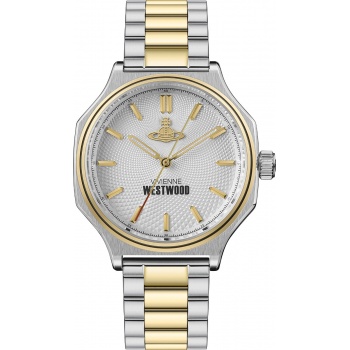 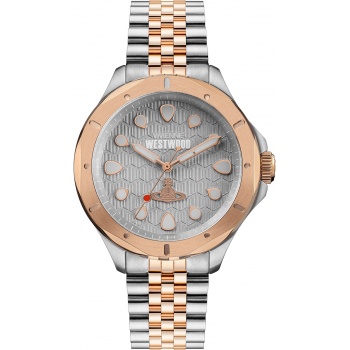 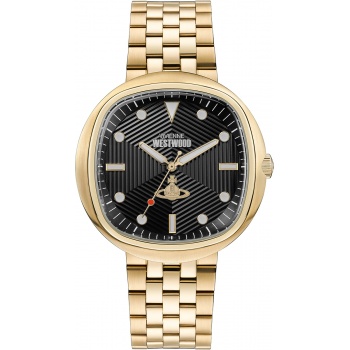 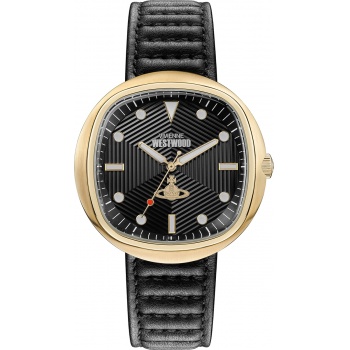 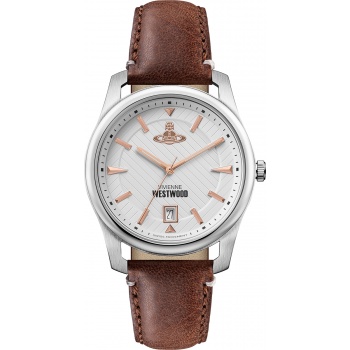 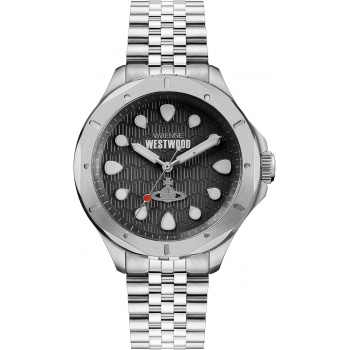 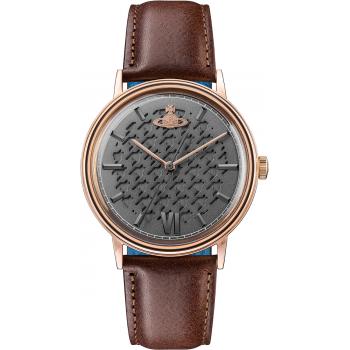 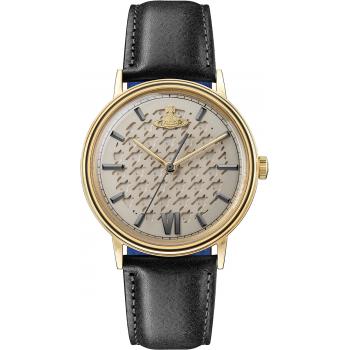 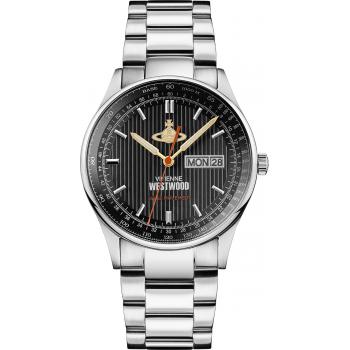 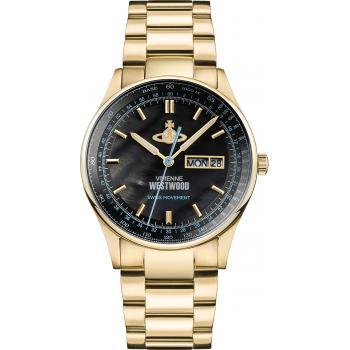 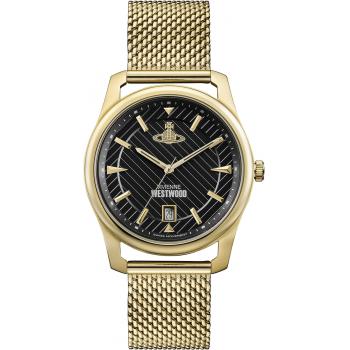 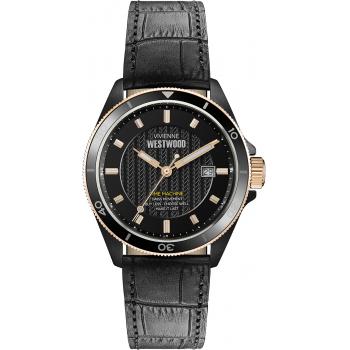 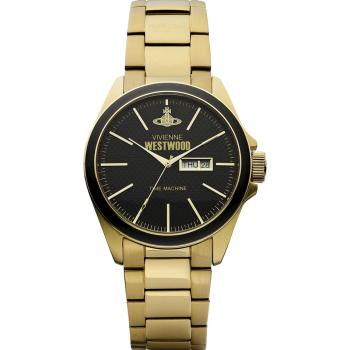